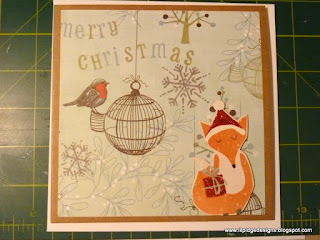 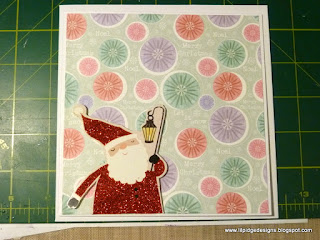 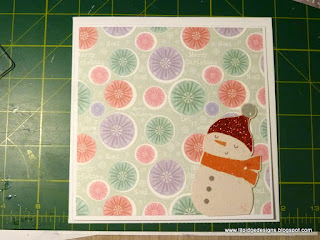 But I personally think they are quite effective 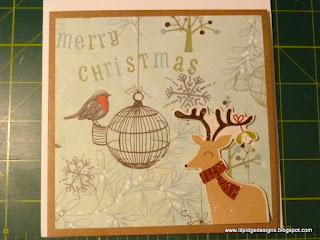 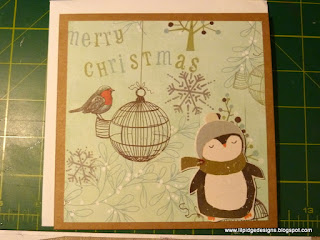 and to be honest it makes me feel like I have actually achieved something (which is rare at the moment!) so happy with that.

So, some of you may know that each January I "try" to make about 20 Christmas cards (sorry, I said the C word!) whilst I still have the stamps and papers out from decorating my tags and presents.  This usually spills into the beginning of February before I loose the will to live and cannot cope with Christmas thoughts for at least another 5 months ( in the summer when I usually start making the presents).

So I was well chuffed that I was able to make a few, about 15 in total but here are a few of the ones I have made so far 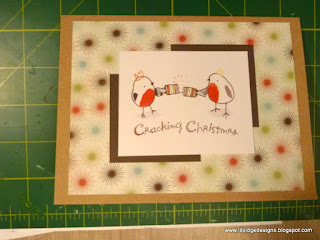 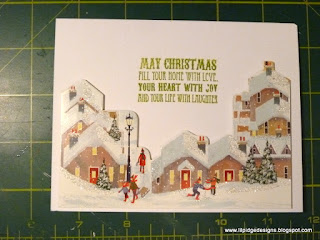 Several of them are made from using cards we received (upcycled) or tags but my husband came up with the best idea when we were shopping in early December.

We don't usually purchase special seasonal items but he spotted a box of tissues (which we needed) and the ones in the pretty box were the same price as the plain ones and he even remarked "that box would make some nice cards!"...well, I was seriously impressed, he was spot on, after we finished with the box I managed to get about 4 cards out of it! 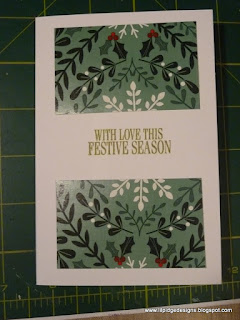 Who would have known these were tissue boxes? 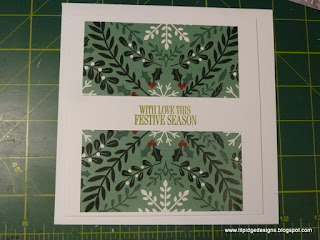 Just a few of the cards I have made so far 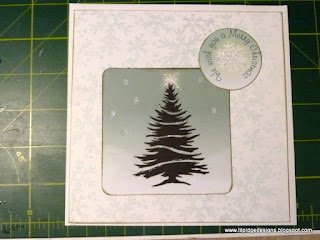 It just feels like I have made some progress, however small, towards the madness that starts in earnest around September time with the jam/chutney making etc for the hampers!